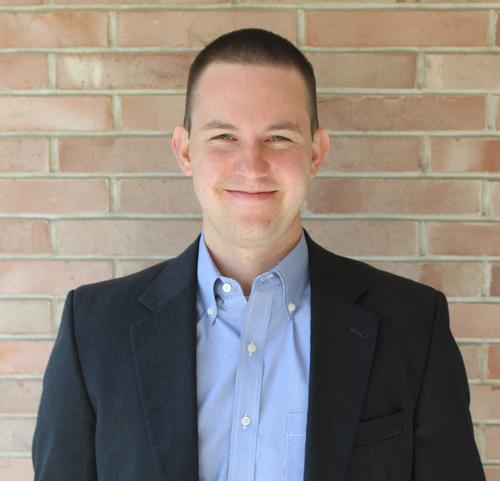 Richie Wismer is the bookkeeper AKA “Money Man” at Littlejohn Law. He manages the firm’s books, tracks financial performance, and creates budgets. He is known as an “Excel wizard.”

Richie is originally from Ellicott City, MD. After earning a Bachelor of Arts in Economics from the University of Richmond, Richie began a career as a database consultant. He traveled throughout the United States designing, building, and implementing financial databases for large corporations.

He left consulting to become a Catholic missionary in Belize, Central America, where he met his fiancée Maria.

Richie joined Littlejohn Law because he was attracted to the culture at the firm. The team members collaborate well to achieve the shared goal of excellent client service.