Please fill out the quick contact form below for a fast case consultation. We will contact you within 24 hours!
Newsletter Signup Read Newsletters 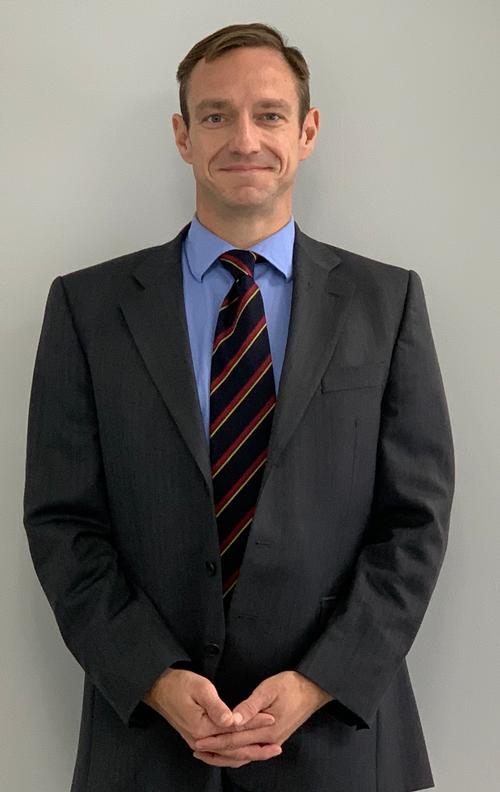 Jason Mounts graduated from McGuffey High School in Claysville, Pennsylvania in 1998, and went on to attend the Virginia Military Institute, graduating in 2002 with a Bachelor of Arts degree in English. He also holds a Master of Arts degree in English Literature from Duquesne University, and a Juris Doctor degree from Regent University School of Law. After passing the Pennsylvania Bar exam in 2007, Jason went into solo practice, with an emphasis on Real Estate. In 2019, Jason joined Littlejohn Law as a contract attorney.

Jason is also a Captain in the Pennsylvania Army National Guard, and has served as a weapons platoon leader in a heavy weapons company and as a company commander of a light infantry company and a headquarters company in a light infantry battalion. He is currently an operations and plans officer with the 2nd Infantry Brigade Combat Team in Washington, Pennsylvania. He is a graduate of both the U.S. Army Airborne School and U.S. Army Ranger School.

His main interests outside of law are reading classical literature across a broad swathe of genres and physical fitness. You can find him most evenings either reclining in a chair with a good book, or training for his next race. Jason’s attention to detail and desire to help clients solve their problems are his primary motivations for the practice of law.