What Not to Do if you're in a car accident? 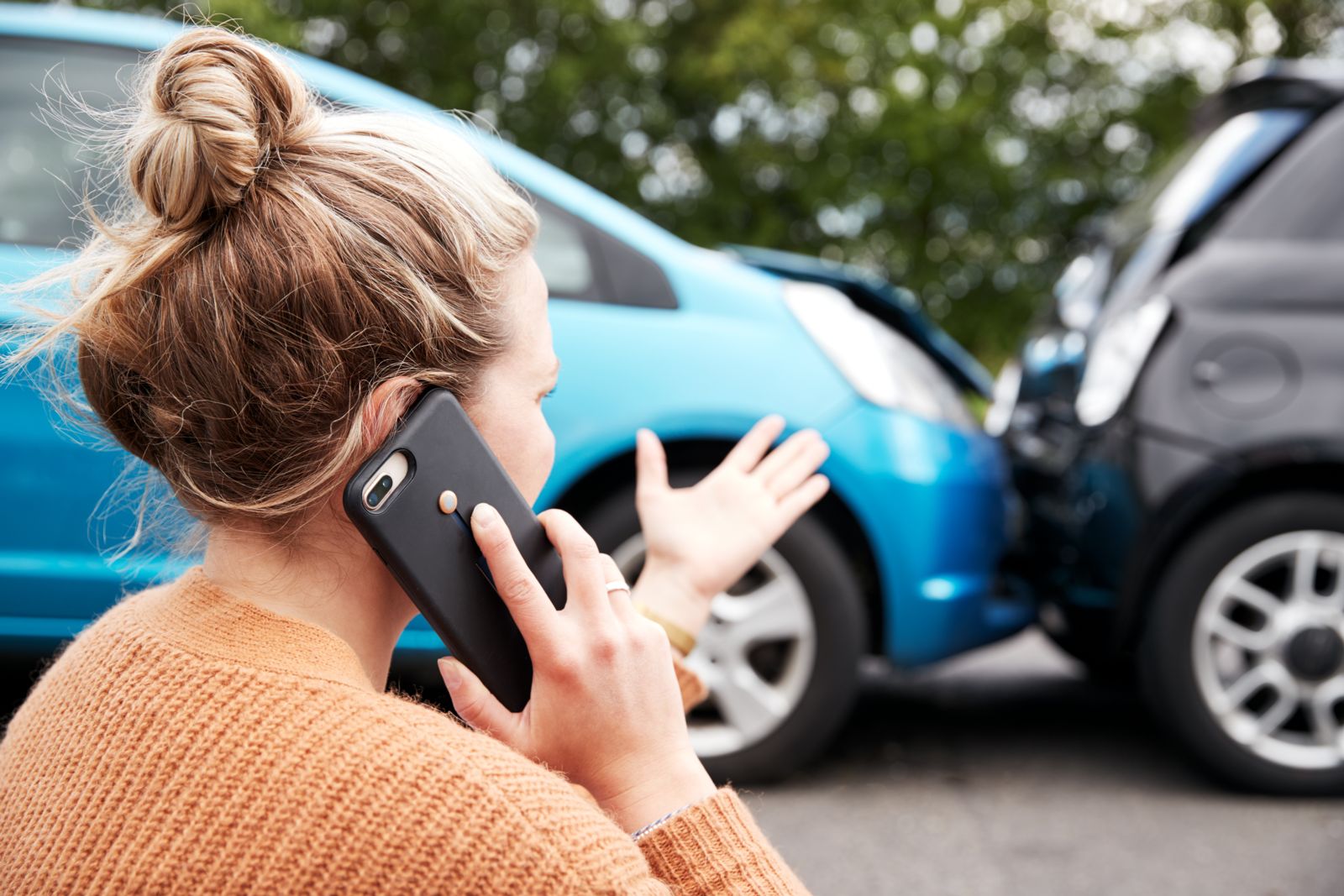 Leave the Scene after an accident: You've collided with another car but the damage is minor. No one appears to be injured at first glance. So you may think its ok to drive away, right? Actually, you're not. Regardless of whether a wreck looks serious, you always have to stop, check on the other person involved, exchange insurance information and report it to law enforcement. If you don't, you've committed a crime.

Forget to Call 911: Some people may believe that if no one was hurt in a wreck, it's not necessary to call 911 and report the accident. This is actually a very bad idea, and here's why. Let's say you and the other driver make a sort of a "gentleman's agreement" to let the insurance company handle things, but not to report the wreck to police. But even if the other driver seems sincere, how do you know their insurance is up to date? Or even real? How do you know the driver that hit you doesn't have active arrest warrants? Also, someone may be in need of medical attention, so it never hurts to call and report what happened.

As many as one in seven drivers has no car insurance. Many are skirting the system by carrying a fake or expired insurance card. If you don't get a police report documenting your collision, what proof do you have that it even happened? It can help speed up the claim if you get a police report.

Lose your cool: A car crash is never a pleasant experience. Afterward, your emotions are usually running high and you may even be injured. In spite of this, it's never a good idea to lose your cool, especially at the other driver. (Yes, even if the wreck was their fault.)When you're dealing with the other driver, the first thing to ask is, "Are you alright?" Don't start laying blame on them or yelling at them. It's not going to fix anything and it's not doing anyone any good. Take some deep breaths and stay calm. You need to be in a good frame of mind to assess the situation and do everything you need to do in terms of documenting the accident.

Forget your proper documentation: Don't forget to properly document the wreck and get the right insurance information from the other motorist. Try to clear your head and figure out exactly what happened. What were you doing just before the crash? What street were you on, and in what direction were you headed? When did the other driver enter into the picture? You'll need to have a consistent and accurate account of the wreck to give to law enforcement and insurance providers. You may even find yourself telling this story several times.

Neglect the Aftermath. First of all, were you injured in the accident? Have you had pain or persistent health problems since it happened? If so, you need to see a doctor right away. You may also want to get in touch with a lawyer if you think you're facing big medical bills. And if another driver is threatening legal action against you, you'll probably need to get a lawyer of your own.