Cognovit Note for getting a Bail bondsman 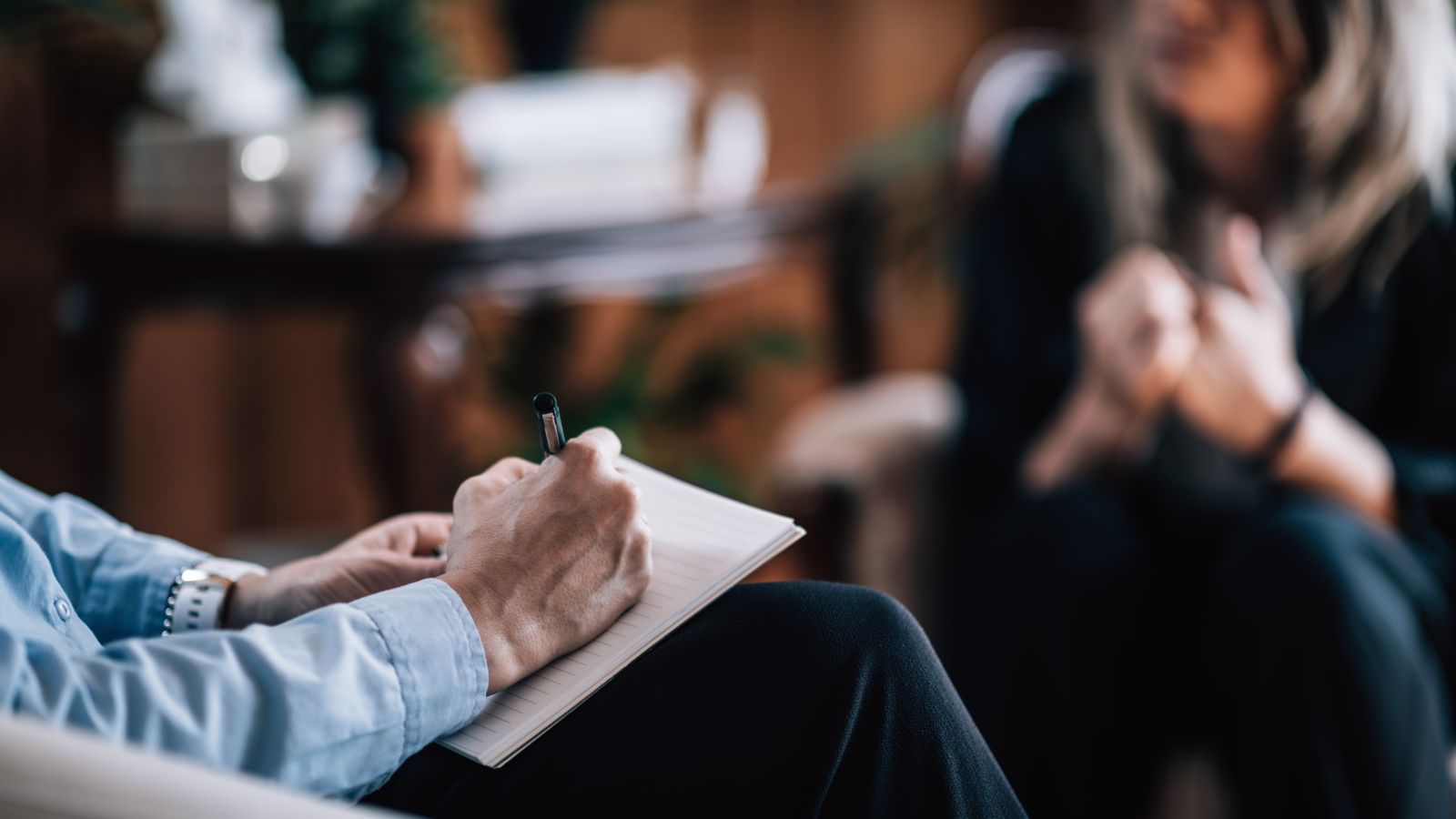 In 2013, one of our clients had signed an executed a bail bond for a family friend. Their friend was caught up in a situation and needed to be bonded out. Their friend didn't have any family or anyone else to turn to so our client decided to help out, which was not the best idea at the time. To make matters worse, the bail bond company had our client use several of her properties as collateral for the bond. In doing so the bail bond company had our client sign a Cognovit Note to secure payment in excess of $500,000 dollars. So, they really tied her up with the mortgage on her rental properties and a promissory note to ensure collection.

Several years after the bail bond company decided that they wanted to foreclose and collect on the basis of the cognovit note. When the bail bond company proceeded to sue our client, we were able to fight off and defend the lawsuit on the grounds that this is a consumer transaction. Cognovit Notes are only permitted in Business Transactions. 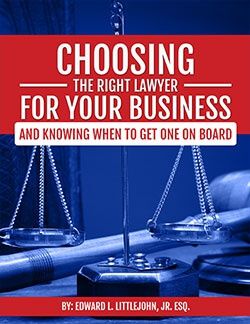 Request a Free Copy of Our E-Book, Choosing the Right Lawyer for Your BusinessRequest Information